On the west coast of Sicily, over the city of Trapani and the sea overlooking the Egadi Islands, on the one hand, Castellammare del Golfo and the Monte Cofano, stands, from ancient times, the city of Erice.

On a plateau whose culmination reaches 751 meters above sea level, in an exceptional geographic position, the village maintains almost intact its medieval appearance: from the narrow streets to stone walls, almost always protected from the exterior look of flowery courtyards where performs the family life, the feeling that you have, along the plots that make up the paving Erotic, is a dive in the remote past. And in a gray tone, one finds evidence of an era or another, from the baroque of a gothic balcony to the majestic Mother Church, from the mighty Norman architecture to the fifteenth-century lines ... All this, often in the fluid atmosphere that surrounds the fog, which moves between the walls and among the pine trees, completes a landscape that seems enchanted.

Duration:
3 hours.
Price:
To be agreed. 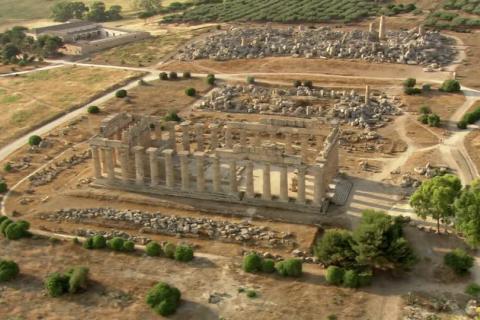 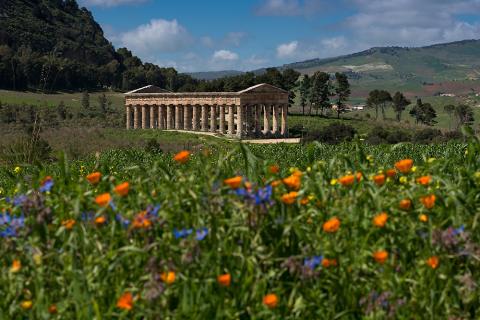 You will visit the ancient town of Segesta, founded by Elimi and survived the weather of the enem… 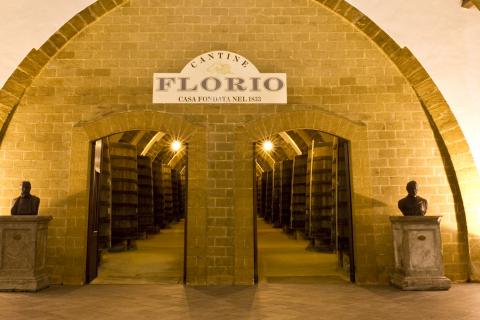 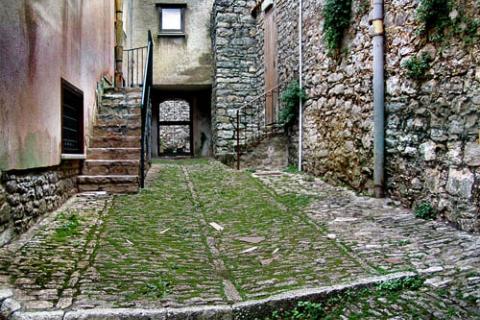 On the west coast of Sicily, over the city of Trapani and the sea overlooking the Egadi Islands,… 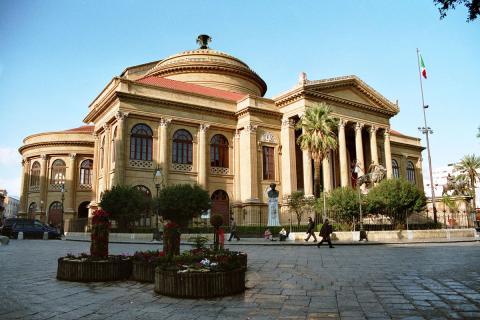 Visiting Palermo is how to relive the past through various historical epochs; since every corner…

We also use analytics & advertising services. To opt-out click for more information.